Should You Carbohydrate Cycle? - The Muscle PhD
Welcome!Sign In
Sign In |   No items in cart.Visit Shop
Skip to content

Should You Carbohydrate Cycle?

The Muscle PhD - Videos - Should You Carbohydrate Cycle?

If you’ve been going to the gym for any period of time, you’ve probably wondered how your favorite athletes can maintain a low body fat percentage year round. You’ve probably seen all the fitness YouTubers or even the bodybuilders at your local gym doing what’s called a carbohydrate cycle.

But what is it, really?

Carbohydrate cycling is actually a practice that bodybuilders have been using for a long time, while science has, in all honesty, been lagging behind on it. Without beating around the bush, what’s the point of carbohydrate cycling?

The Duality of the Lift

Theoretically, if you’re on a high carb diet, you’d have more muscle pumps and would enjoy more energy and focus, which would lead you to lift more total weight. However, having your carbohydrate stores always full will make it a little bit difficult to burn fat.

So, if you’re looking to look shredded and reach a low fat percentage, you’d have to be in a low carb state, since it’s easier to burn fat that way. If you’re a bodybuilder and your carbs are always high and you don’t do a lot of cardio, then your body would never start the fat burning process. 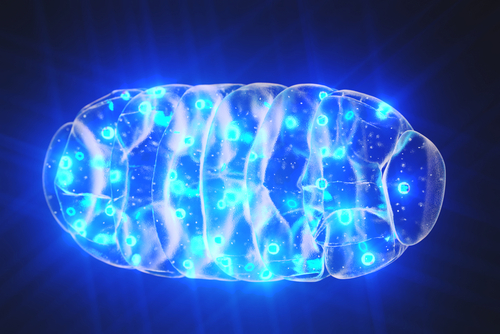 have found that when you’re training in a low carb state, you trigger adaptations that cause you to burn more fat at rest. That’s because inside our muscles, we have something called the mitochondria. It’s essentially the machine your body produces to burn fat.

If you never drain your body of carbs, why would it build a machine that makes you burn more fat? The trigger to increasing mitochondria is reaching low blood glucose levels, as they serve as the signal for your body to create these adaptations. So, since your fuel source is always high when you’re on a high carb diet, you’ll never reach a low enough blood glucose level to trigger an increase in your mitochondria!

You might be thinking, “well, what if I go all out at the gym for 45 minutes? Something’s gotta give, right?” You’re probably only depleting your carbohydrate stores in your muscles by around 15-20%, 30% tops. That’s why you need a way to cause depletion without decreasing your ability to train hard. And that’s where carb cycling steps in.

Studies have found that when you train in a carb depleted state, you burn more fat! And when your fat burning during training increases, your body triggers enzymatic changes at the molecular level, such as mitochondrial adaptations, helping you get better at burning fat!

However, you’ve probably tried something like this before, and you felt absolutely horrible. We get it, because we’ve been there too! But there’s light at the end of the tunnel, you just can’t see it yet. 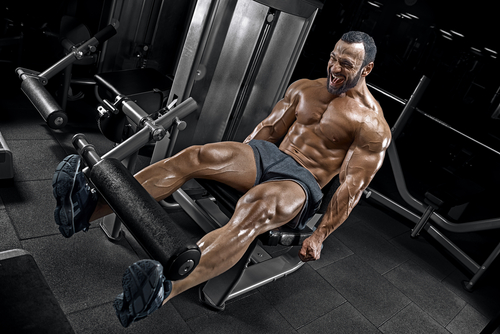 have actually shown that if you’re not used to training in a low carb state, your performance will be lower than usual. However, after a couple of weeks, your performance would be as if you were in a high carb state. The reason for this is that your mitochondria and molecular adaptations ramped up so quickly that they’re burning fat at a high enough rate to support high intensity training!

Who wouldn’t want to have that advantage?

When you’re bulking, carb cycling is even more important for you since you’re almost always high on carbs when you’re bulking. Eventually, your body will probably start to become insulin resistant. That’s because your mitochondria levels are getting lower and lower since your body finds no reason to maintain a high number of mitochondria.

In essence, you should try carb cycling if you’re looking to:

There are a few methods to implement carb cycling. If you’re bulking, we recommend going on a high carb day as usual, followed by a moderate carb day, and after that, you go on a low carb day. Once you repeat that, you’ll probably find that you’re eating more overall carbs during the week than if you directly switched to a low carb diet.

Another method relies on you training twice a day, so if you’re already used to training in the morning and at night, this’ll be right up your alley. Say you had a moderate carb day previously, that means you can train in the morning with your carb stores being kind of full. Then, if you eat a lower carb diet throughout the day, you’re able to train at night in a depleted state. You can then use the next day to replenish your carb stores.

Reminder: once you train in the morning, and deplete your carb stores, you shouldn’t eat any carbs until your night session, so that you can start training at a depleted state. 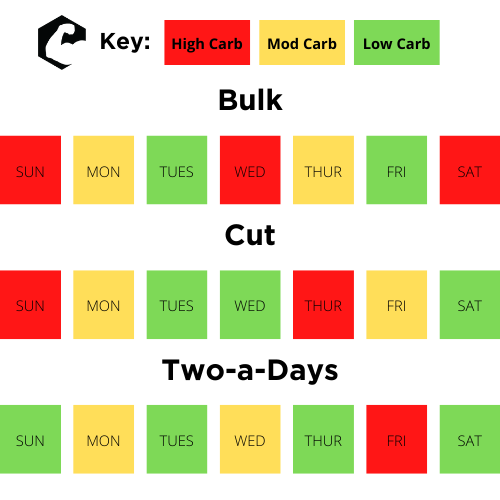 If you’re worried about your fuel source during your low carb days, we recommend going with a combination of protein and fats to replace carbohydrates. Some athletes don’t even eat any carbs at all once they’re carb cycling, essentially doing a ketogenic diet, or a modified keto or Atkins diet.

During your low carb days you should aim for 60% fat and 35% protein with 5% or less carbs. If that’s too strict, you could modify it to 50% fat, 40% protein, and 10% carbs. As you become more adapted to training, you’ll be able to go further into that ketogenic ratio.

One way to use carb cycling is to kickstart ketosis! This will likely help you overcome the rough 1-2 week adaptation period of a ketogenic diet. If you do the previous training method for around 6 weeks, you can actually easily transition into a ketogenic diet which helps burn fat at an accelerated rate.

It’s good for burning more fat and keeping you insulin sensitive during your bulks which helps keep your bulks clean. Carb cycling could also be good for cutting, where some of your days you can sustain higher energy and on days that you have lower energy you can still adapt and train really hard.

We hope you’ve benefited from knowing all about carb cycling! We’ll see you next time you’re ready for some more knowledge.