Genetic Potential - The Muscle PhD
Welcome!Sign In
Sign In |   No items in cart.Visit Shop
Skip to content 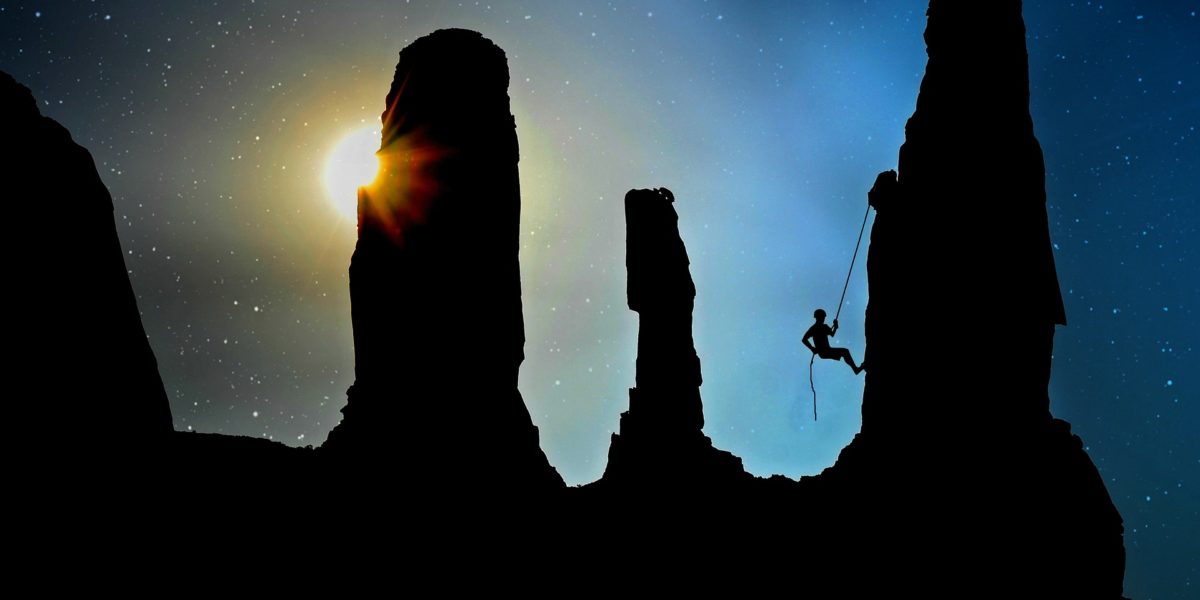 The idea of a “genetic potential” or “genetic limit” is one of the most polarizing topics when it comes to bodybuilding, especially in the drug-free arena. The theory is that every individual has a pre-determined “limit” of how much muscle or strength they can naturally build and for the most part, this theory seems to have some solid evidence. Before we delve into this further, I strongly suggest reading both our Muscle Memory (here) and Genetics and Elite Athletes (here) articles as they also discuss much of what we’ll touch on here.

Let’s offer a quick recap of the Muscle Memory article if you’ve already read it: one of the main reasons our muscles grow from long term resistance training is through the activation of satellite cells in the muscle (2,11,16,20,21). These satellite cells can donate their nuclei to muscle cells to help generate new growth (2,11,16). Muscle cells gaining nuclei is necessary for growth due to the “Nuclear Domain Theory” which essentially states that a cell nucleus can only control a limited amount of cell space (2). Therefore, if a cell plans on growing, it will need more nuclei to help maintain proper function.

This directly leads us into the subject of genetic potential. Research has shown several times over that subjects can experience huge variations in gains due to training programs (8,12,20,21,25,27). This variation in training response seems to be highly influenced by satellite cell activity (20,21,25). This means that subjects who present as “high responders” to training might have higher levels of satellite cells than participants who wind up with the “non-responder” label. Why is this the case? 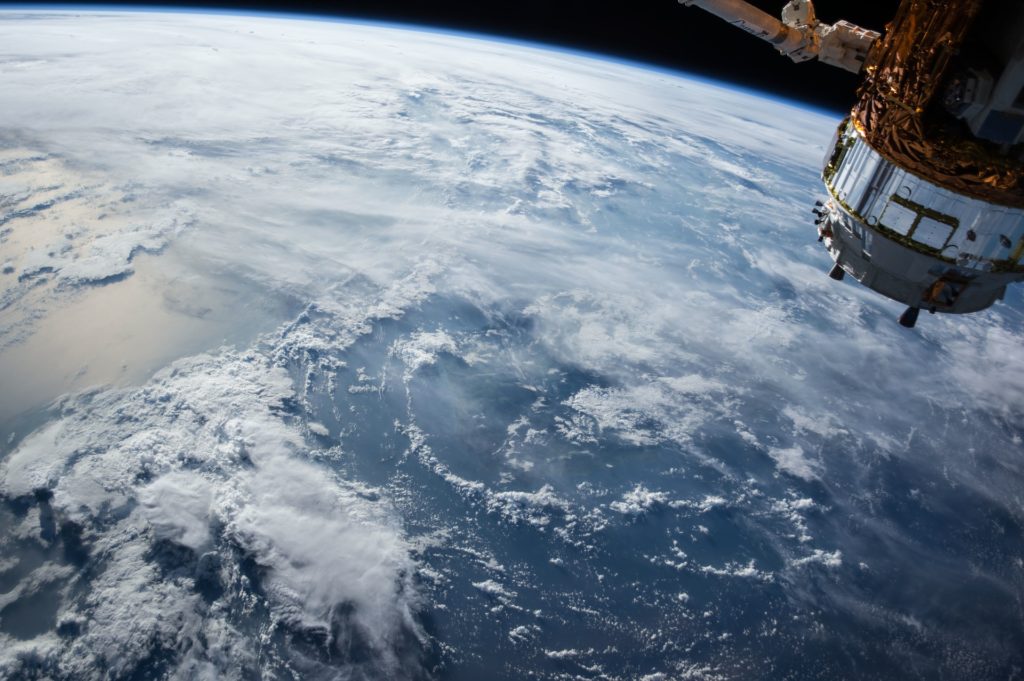 Research in genetics has made leaps and bounds over the past 20-years or so due to the Human Genome Project. Mapping out the human genome has been incredibly important for developing ways to predict and combat disease and improve health and quality of life. Luckily for us, we have some researchers on Team Meathead who have used this information to look into the genetics of muscle building and performance. It seems that a large number of genetic factors are involved in creating your personal potential for performance (4,5,8,9,10,11,12,19,25). Interestingly enough, when it comes to building muscle, many of these genes have a direct effect on satellite cell activity as certain genes will signal greater production of various proteins or hormones. Testosterone is the main anabolic hormone produced by our body and studies have shown that subjects with higher testosterone levels have higher levels of satellite cell activity (23,24).

There’s many, many other genes at play when it comes to human performance (4) but it definitely seems that testosterone and myostatin play a large role in muscle hypertrophy and might even mediate the activity of other genes involved with muscle growth (23). This is one large reason why males often experience both greater muscle growth and greater variation in response to long term training programs – males simply have higher levels of testosterone and have a wider natural range of testosterone production (1,7,13,27). Some studies have shown, however, that short-term training responses can be similar between men and women, especially in untrained subjects (1,6,7,13). Since satellite cell activity more so affects long term gains, these findings aren’t particularly shocking. If you want more information on this, check out our Gender Differences in Training article here.

So, what happens when your genetics would rather you not lift weights? What if you’re a, “hard gainer,” or a, “non-responder?” Unfortunately some people do have the cards stacked against them when it comes to gaining muscle. One promising study showed, however, that simply increasing training volume for “non-responding” subjects caused a significant increase in gains (18). This may have huge implications for other studies that produced non-responder groups – maybe the training volume just wasn’t high enough for the subjects to make significant gains.

It’s worth keeping in mind that training programs within research are not one-size-fits-all. In fact, they’re often pretty poor compared to the usual bodybuilding or powerlifting routine. Therefore, the presence of non-responders in training studies could partly be dependent on genetic variation, but terrible training programs also play a role.

Ultimately, I would caution against using genetics as an excuse for lack of progress in the weightroom. There’s always something you can improve on to keep forcing adaptation to your training. If you’re training hard and not seeing results, take a look at your diet or even your quality of sleep. Something can always improve to keep pushing your limit. Training adaptations in the long run could also spread your “genetic potential” even wider due to possible increases in testosterone due to long term training (14), so your “limit” might always be increasing.

There’s definitely a genetic factor when it comes to making gains, no doubt about it. Just don’t use this factor as a crutch, if anything, use it to motivate yourself to always push your limits. In over 10-years of training and coaching I’ve probably worked with a few hundred clients of varying skills and experience. I can confidently say that I’ve only ever come across one individual who seemed to be a “low-responder” to training. Their natural strength and endurance levels were incredibly low and it took a lot of work and dedication to improve – but they did improve!

From an observation standpoint, I’d say that I often see people hit their effort limit, rather than their genetic limit. What do I mean by that? Let’s think about training and biology quick. Why do you grow? It’s an adaptive response to an external stress, i.e. the body is adapting in order to better handle the stress of lifting. In short, your body is making these adaptations in order to not have to make these adaptations in the future. This is a large reason why your gains slow down as you continue training.

So yes, I see people stop making gains 5-6 years into their training career. But it’s not necessarily because they’ve hit some genetic limit, it’s mostly because they don’t realize they need to train harder to continue making gains. Your body has gotten better at handling the stress of training, so why would you continue to exert the same effort? Periodizing your program is obviously one major task you can undertake – especially changing exercise selection and repetition ranges. But increasing your effort in the gym is going to be paramount to overcoming your “genetic limit.” Train harder than ever before, allow yourself an extra rest day or two throughout the week, optimize your diet and sleep, and you’ll continue to see progress, I promise you.