Metabolic Flexibility - The Muscle PhD
Welcome!Sign In
Sign In |   No items in cart.Visit Shop
Skip to content

While your local gym might ban you from eating fatty foods such as eggs and meat, they might actually be forcing you to become metabolically inflexible! Metabolic flexibility isn’t really something widely known, however, if you carefully take a look at the term, you’ll be able to guess what it’s all about.

In essence, metabolic flexibility means that your body can use whatever fuel source available to its maximum efficiency! Ideally, you’d be able to eat a full bag of Oreos and use that to get shredded. Sounds far fetched? Here’s a real life example.

Lawrence Ballenger, bodybuilder and friend of Muscle PHD, has a reputation of being shredded all year round. Did you know that his diet consists of using boxes of Oreos to get shredded for contests? He starts by eating 3 boxes of Oreos a day, going down to 2 and reducing it further to 1 box of Oreos a day. When he’s finally reaching that contest deadline he only eats one sleeve, and that gets him shredded!

Not only that, Lawrence can go from eating Oreos one day, to following a ketogenic diet the next one, and get into a state of ketosis within a day! That’s because his body is so insulin sensitive. If you put him on a high fat diet, he can use that fat at a very high level. And if he’s eating high carb foods such as Oreos, he’s able to use his carbs very well.

If he switches to a ketogenic diet, he’s able to get right in the mix and use his fat at a very high level, and the same situation occurs if he’s fasting, and if he’s on a high carb day he’s actually able to use those carbs as energy and not store them as fat.

Even if Lawrence is the ideal example of metabolic flexibility, can we reach his level?

What’s stopping us from being metabolically flexible? 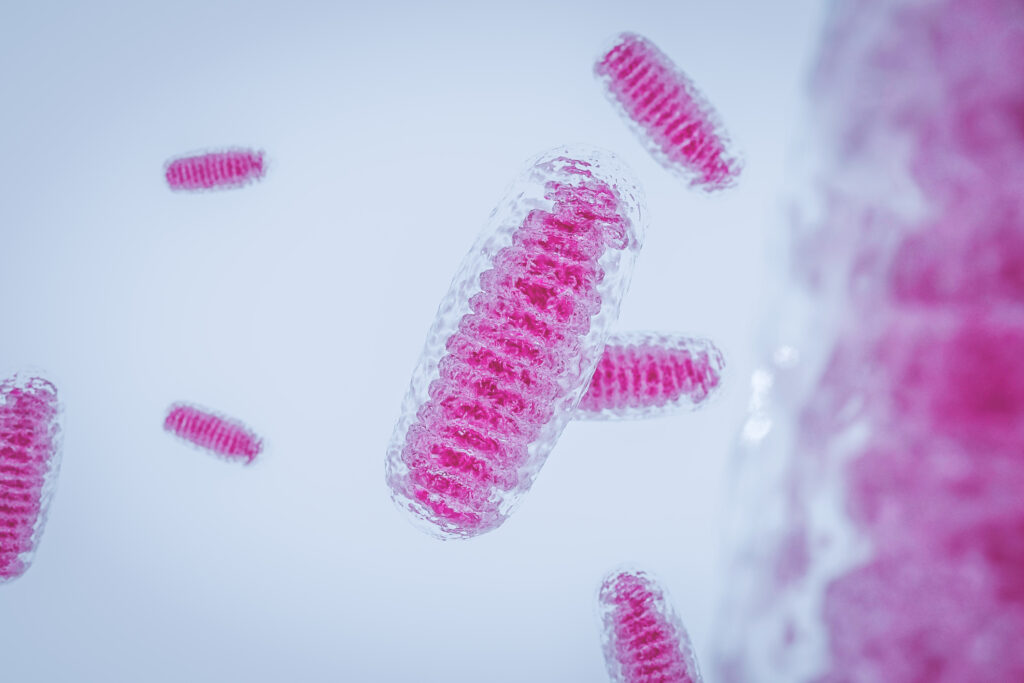 not be metabolically flexible:

Typically, if you eat a bag of Oreos, or a bunch of Pop Tarts, your body’s use of carbohydrates as fuel should skyrocket. However, in the case of someone who’s insulin resistant, their carbohydrate metabolism wouldn’t go up because they can’t use carbs for energy very well. In fact, their blood sugar would skyrocket, and it’d stick on tissues and clog arteries, ultimately increasing inflammation and one’s long-term risk of heart disease.

In fact, the best case scenario is that their carbs would get stored as fat. When someone who’s very insulin sensitive, like Lawrence, consumes carbohydrates, these carbs go straight to the muscle. He can eat some Pop Tarts and his veins would pop. Then he can directly go to the gym and crush his workout.

It really isn’t hopeless to be metabolically flexible, in fact, studies have shown that it’s feasible to do so! Importantly, it depends on two factors: 1) you’ll need to know how you can make your body use fat, and 2) also be able to use carbohydrates, and both of those are set on two different principles.

Molly Bray is a well-known nutrition scientist. She believed that starting your day by eating a high carb meal teaches your body to be metabolically inflexible and tells your body that the only fuel source you’ll use for the rest of the day are carbohydrates. To explore this theory, she conducted a study to gather more information.

Molly Bray had two groups, one group had a lower carbohydrate breakfast, the other group had a higher carbohydrate breakfast, with both groups having the same total calories and carbs, only one had a high carb breakfast, and the other had a low carb breakfast. They found that the group that had started off their day with a lower carb meal preferentially used fat as a fuel source for the remainder of the day! In fact, despite their total daily carbs being the same as the other group, they were leaner, and had lower body fat than the group that started off with higher carbs, who wouldn’t want that?!

This suggests that if you’re looking to optimize your fat as a fuel source, you should eat a low carb, high fat meal at the start of your day. Granted, you might not get used to this at first, since you’re probably used to starting your day with carbs. However, you’ll get used to it quickly. In fact, studies have shown that starting your day with a high fat breakfast, particularly one that has egg in it, leaves you more satiated for the rest of the day!

Disclaimer: When we say “high fat meals” we don’t mean fast foods that have a high fat and high carb percentages, eating those first thing in the morning is a recipe for disaster, don’t do that. Instead, aim for healthier fats such as avocados and nuts or even keto-friendly foods like eggs and bacon.

You shouldn’t be like those bodybuilders who say that they let their diet dial them in without doing any cardio. These sorts of people end up not being metabolically flexible after doing that technique several times. Simply, if you’re not doing cardio, you probably won’t increase mitochondria in the muscle, which is a key to burning fat at rest.

Because of this, if they’re aiming to be metabolically flexible, bodybuilders should be doing cardio during the off season and during contest times. Contest times are usually not a problem for bodybuilders, as they probably incorporate cardio into their fat burning process.  However, the trend in the off season is to bulk up for several months, without doing any cardio because they’re scared that it’s going to make them lose muscle. Even if it’s only twice a week, you need to be doing your cardio.

If you’re scared of losing muscle then make sure you do your cardio in intervals. We recommend 10 to 30 seconds of all out sprinting with maybe a 1 to 3 minutes rest between sprints. It’s imperative to increase your mitochondria – not just for body composition purposes, but also for general health and longevity.

Are there ways to become metabolically inflexible?

Sadly, yes. The number 1 way to sprint your way into metabolic inflexibility is if you’re combining high fat and high carb meals.  You’ll immediately find yourself between a rock and a hard place, as you’ll get to a point where you can’t use carbs very well because there’s so much inflammation (which triggers insulin resistance) but also you can’t use fat at rest either because you’re so insulin resistant. While the keto diet can have a lot of great health and body composition effects, there is one primary drawback.

If you go keto for a couple years, you’ll be metabolically inflexible in only one way, where you’ll use fat very well when you’re fasting. However, our studies show that if you consume carbs at a high amount, they will spill over and likely lead to fat accumulation. In other words, you won’t use carbohydrates very well.

How to Stay Metabolically Flexible During Contest Season?

If you’re going into a contest, and you’ve been doing keto for  a few months ( ideally 3 to 4 months), typically you go to a contest aiming to carb up really high before your contest. However, you’ll definitely store fat and be bloated during your competition if you do that.  If you did go in a state where you’re metabolically inflexible, we suggest that when you do carbs pre contest, you carb up on 100 grams of carbs, maybe 150, with a max of 200 grams of carbs. If you’re doing a ketogenic diet after a few months maybe having a few carb meals a week can help out with your metabolic inflexibility.