Eccentrics and Growth - The Muscle PhD
Welcome!Sign In
Sign In |   No items in cart.Visit Shop
Skip to content

The Muscle PhD - Eccentrics and Growth 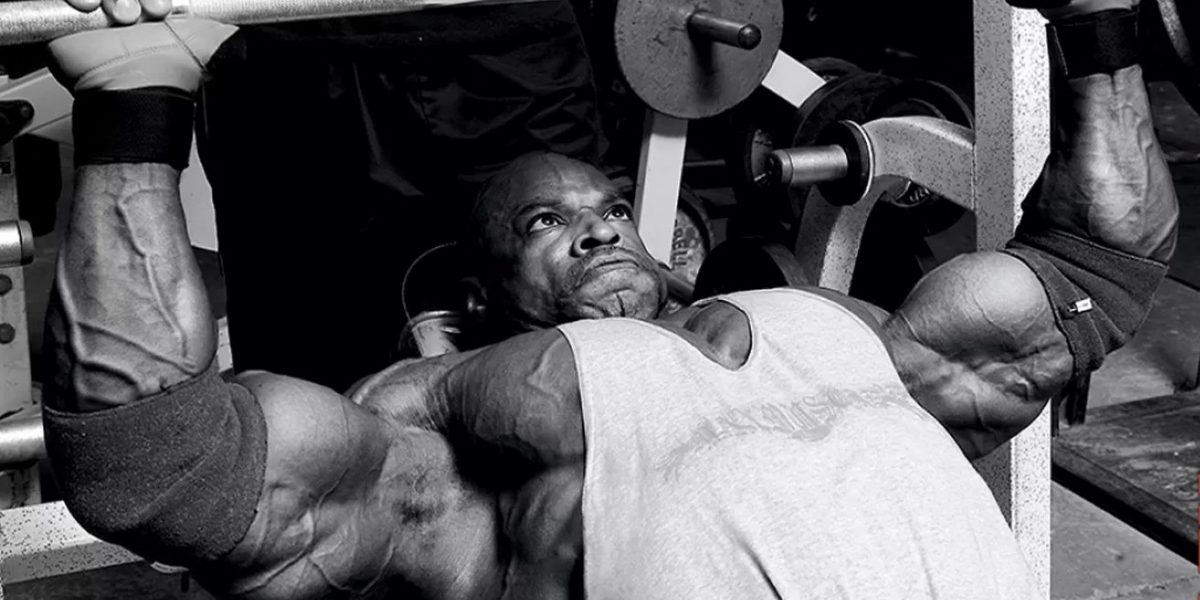 A popular refrain in the fitness community is that eccentric contractions are more important for muscle growth than concentric contractions. We often hear trainers and coaches tout the importance of the, “negative,” during lifts and how controlling it slowly will enhance growth. It’s easy to get people to buy into this theory as eccentric contractions typically induce more muscle damage (19) and more soreness which people often associate with gains. Is the eccentric portion of a lift really more effective for gains? Let’s check it out. 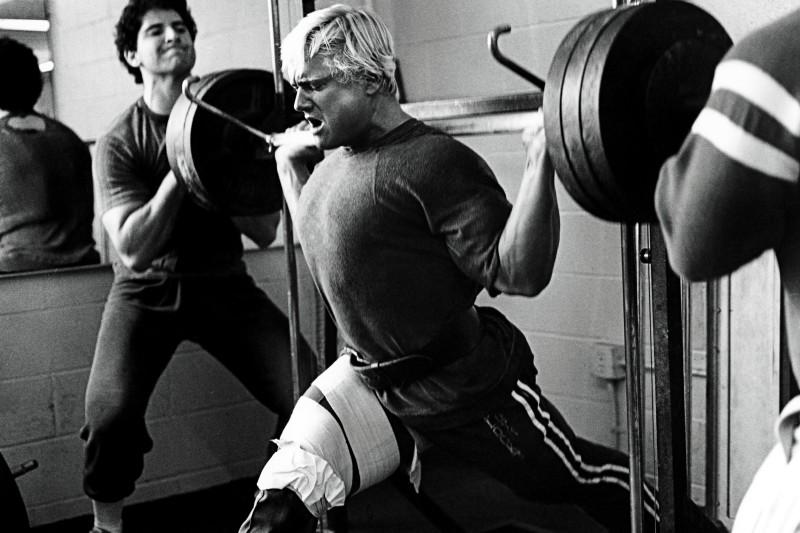 We know that mechanical tension is the primary driver of muscle growth (20). The amount of tension a fiber experiences is equal to the force it is producing – which is mostly dependent on muscle activation and contraction speed – both of which are influenced by weight. Therefore, studies using greater weights during eccentric-only protocols compared to concentric-only are simply inducing more mechanical tension on the muscle during the eccentric than the concentric – which will obviously lead to greater growth!

When studies examine the same load between eccentric and concentric contractions, there’s no difference in muscle growth (2,6,12,13,14). If we take away the increase in mechanical tension seen in the other studies, eccentrics no longer have an advantage to induce greater growth.

Now, think about normal resistance training. You slap 225lbs on a bar and start repping it out – is the weight increasing during the eccentric component? Not a chance. So are you getting a greater growth stimulus out of the negative? No! When considering normal training, there’s no benefit to, “focusing on the negative,” because when the same weight is used throughout the whole range of motion, there’s no additional mechanical tension on the eccentric to promote growth. Now, this doesn’t mean that you should just let the weight crash down during the negative; control is still necessary for several reasons, but going extremely slow won’t have any extra benefit.

So now what’s the takeaway? There’s a few more things we have to discuss before we can really shut the door on this discussion. First, we need to go over the difference in muscle activation during eccentric and concentric contractions when using the same load for both – since that’s what happens during normal training.

Concentric vs Eccentric Contractions and Growth 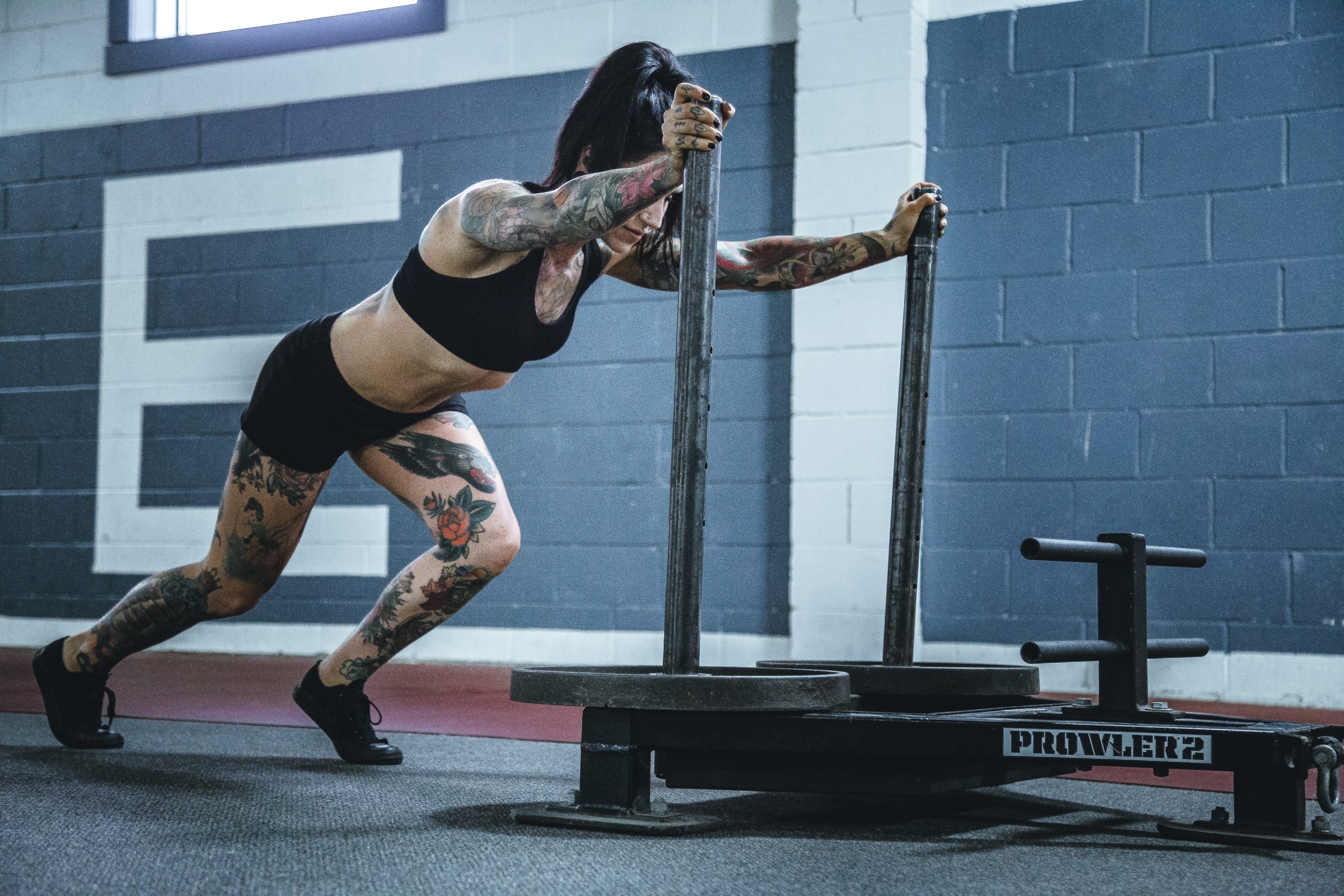 Lastly, another potential stimulus for hypertrophy is metabolic stress, which refers to the accumulation of metabolites during fatiguing exercise. This accumulation can induce cell swelling which can increase protein synthesis and individual metabolites themselves might even act as growth signals (20). Why is this important? Well, a muscle is about twice as energy efficient during an eccentric contraction compared to a concentric contraction (15). This means that very little metabolic stress occurs during the eccentric portion and that the vast majority occurs during the concentric.

Is Growth Specific to Contraction Type?

We know that mass cannot be created or destroyed; it’s one of the universal laws of the world. So why do your biceps look bigger when you flex in the mirror? A muscle fiber will have to retain its volume at all times, so when it shortens during a sick front double biceps pose, it’s going to bulge and make the muscle look bigger. On the opposite end of the spectrum, when a muscle lengthens, its diameter will actually decrease since volume has to be maintained with length increasing. This change in fiber shape is one of the ways that the mechanoreceptors in a muscle can detect tension. Therefore, the growth response to specific types of contractions appears to align with what type of fiber deformation they cause (1). For more information on the different types of hypertrophy that each contraction can induce, check out Dr. Chris Beardsley’s article here for a more in-depth look.

Alright, alright, so really, what is the takeaway here? When you’re performing normal training with barbells, dumbbells, machines, whatever – the weight is not going to change between the eccentric and concentric. Therefore, there’s not a specific portion of the lift that’s more important than the other! Yes, controlling the negative is important, but that’s more so for safety than gains as that’s not going to net you any extra benefit. If you truly want to get benefits of real eccentric training, you’re going to have to perform eccentrics with well over 100% of your 1RM to actually challenge this contraction mode. This is certainly possible, but it’s dangerous and requires plenty of training experience plus solid equipment and spotters as you won’t be able to lift the weight concentrically by yourself. Also, keep in mind that this method will cause a ton of muscle damage. Too much muscle damage can actually decrease muscle fiber size (8) and impair training frequency – neither of which are desirable by bodybuilders. 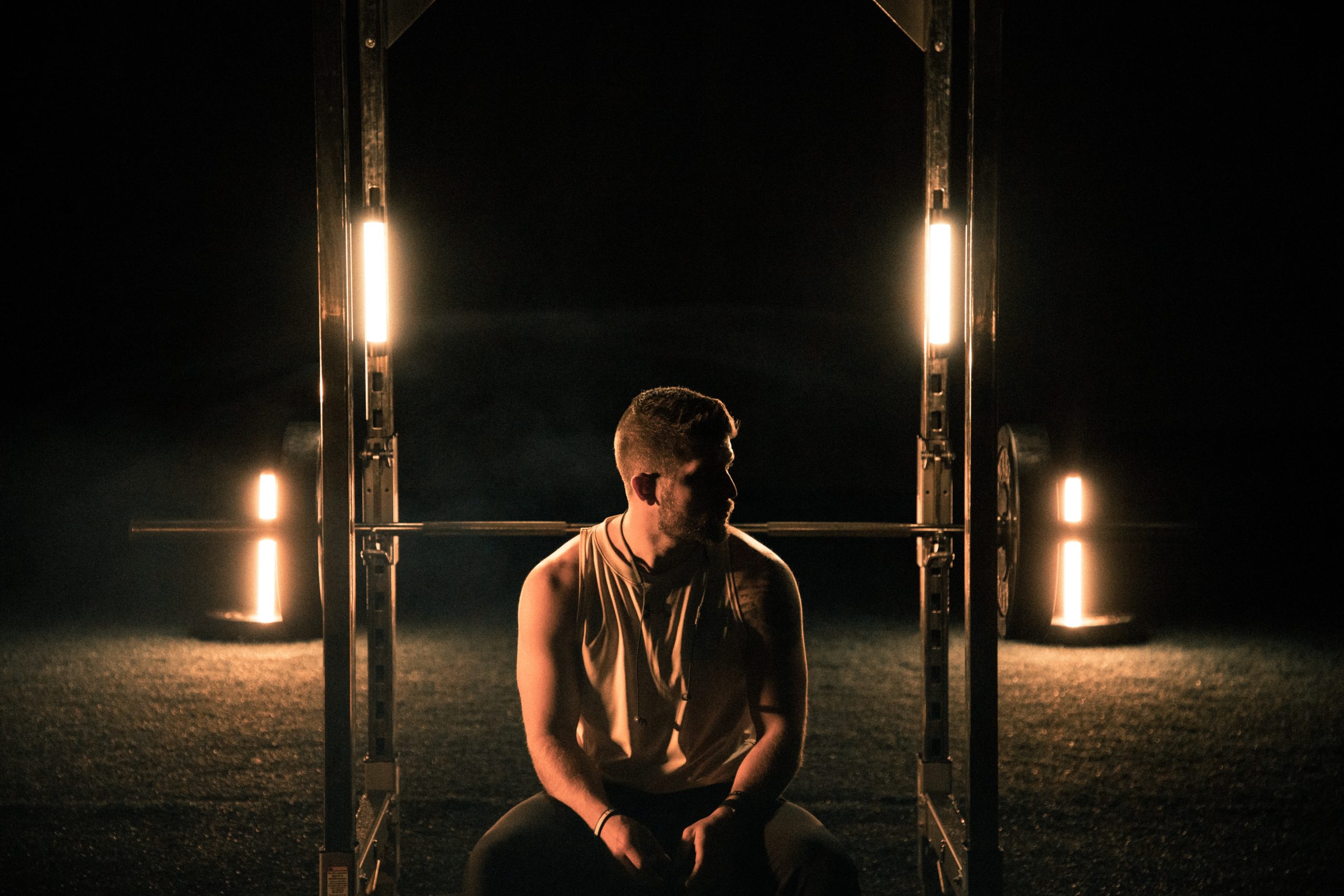 At the end of the day, both the eccentric and concentric portions of a lift are equally important. Let your form, fatigue level, and the weight dictate the tempo with which you lift. There’s no need to preferentially focus on the negative portion of the lift if you’re using the same weight throughout the range of motion. If you do want to perform real eccentrics, use at least 110% of your 1RM and lower it as slowly as possible. Shoot for at least 10-seconds during the negative to maximize mechanical tension. Next time you hear someone talk about how important the negative portion of a lift is, feel free to tell them exactly how wrong they are and how they’re misinterpreting the implications of scientific studies. Actually, don’t do that. But feel free to point them here for a full discussion on the topic!