Muscle Science for Gearheads - The Muscle PhD
Welcome!Sign In
Sign In |   No items in cart.Visit Shop
Skip to content

The subject of discussion in this article won’t have a ton of application in the gym. It’s more-or-less a, “hey, this is a thing that happens,” piece rather than a, “here’s some science and how to apply it,” like we usually do. Regardless, this is an incredibly interesting topic that, someday, might develop some useful application in the gym. We still don’t have enough information on the topic to develop a ton of takeaways for the layperson but, nevertheless, knowledge is power and we’re all here to become stronger.

So, now that 75% of readers have already clicked out of this article, the remaining 25% of us get to cover architectural gear ratios in skeletal muscle. Sounds fun, right? Let’s dig in.

Before we get into the muscle part of things, let’s first get some background information on gear ratios. One of the most common applications we often hear gear ratios being discussed is when talking about cars. 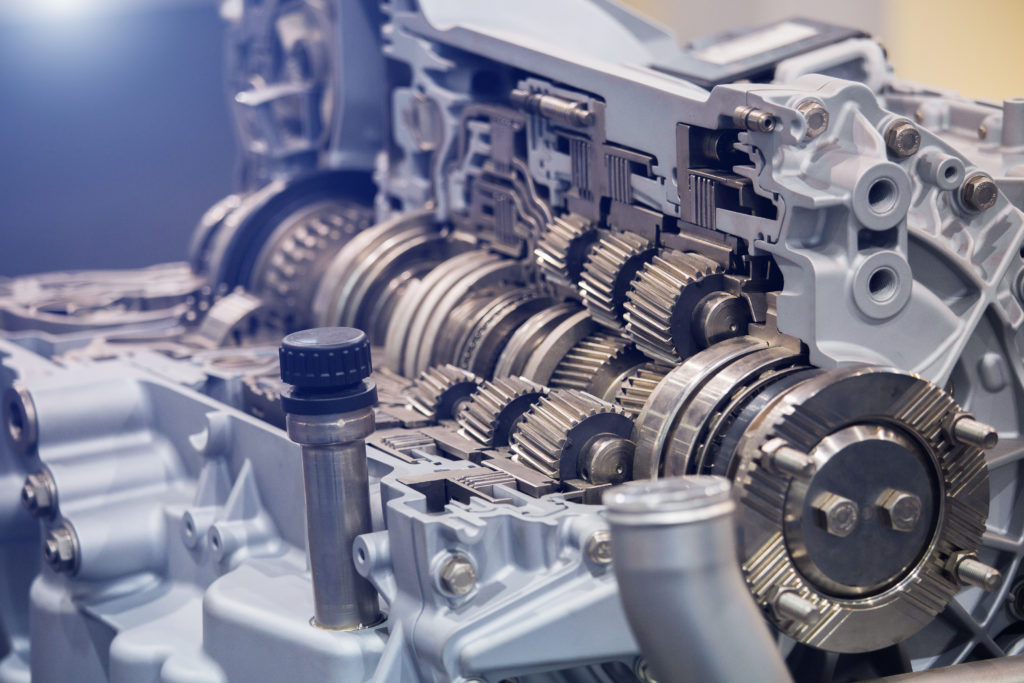 Now, most people understand that cars have multiple gears in their transmission (electric cars and CVTs are outside this discussion…). These gears differ in size and, therefore, interact with the driveshaft with different ratios. Lower gears, like first and second, typically have higher gear ratios as they are designed for acceleration; however, higher gears will have lower gear ratios so that it requires less work by the engine to maintain a given speed.

Ultimately, several factors determine the proper gear ratios in a given vehicle and, frankly, those are well outside the scope of this piece and my small automotive mechanics realm of knowledge. However, now we get to move to the slightly more relevant topic at hand: muscle gear ratios.

Before covering muscle gear ratios, we need to cover some of the more common muscle architecture types in the human body. As far as the major muscle groups are concerned, the most common architecture types are parallel and pennate. Parallel muscles exhibit muscle fibers that run parallel to one another and insert directly into their tendon. The biceps brachii are a great example of these muscles. On the other hand, we have pennate muscles that attach to their tendon “obliquely,” or at an angle (2). Muscles can be uni-, bi-, or multipennate depending on how many different angles they attach at. The quadriceps, gastrocnemius, and deltoids are all examples of pennate muscles. 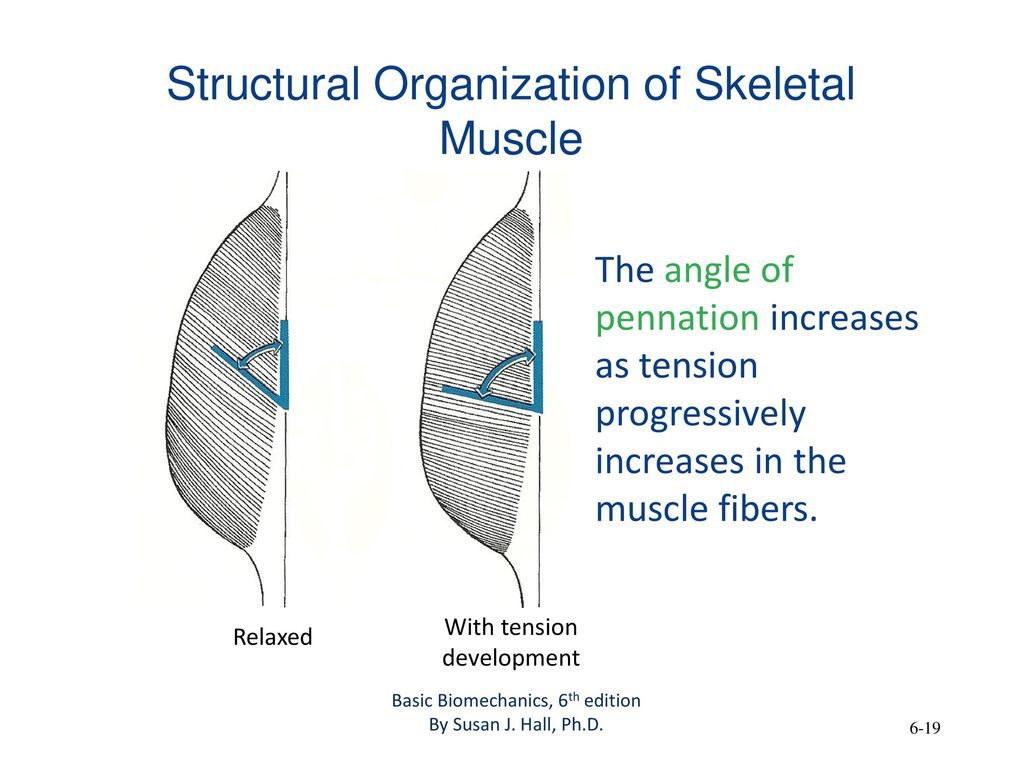 A key benefit to pennate architecture is that, for a given area of muscle, you can pack more muscle fibers in a pennate muscle as opposed to a parallel muscle. Think of this like a parking lot with angled spaces – the entire purpose is to fit more spaces into the parking lot! Now, when you look at the picture to the left, you can see that, as a pennate muscle contracts, the angle of its muscle fibers in accordance to the tendon also changes. This is due to the muscle changing shape but needing to maintain constant volume (3). What does this mean?

Well, not really. Not yet, anyways. We do have studies showing that, as a muscle grows in response to training, its pennation angle typically increases (1,7,13). On the flip side, when muscle size reduces following significant detraining, pennation angles typically decrease (11). What is the advantage to increasing pennation angle? 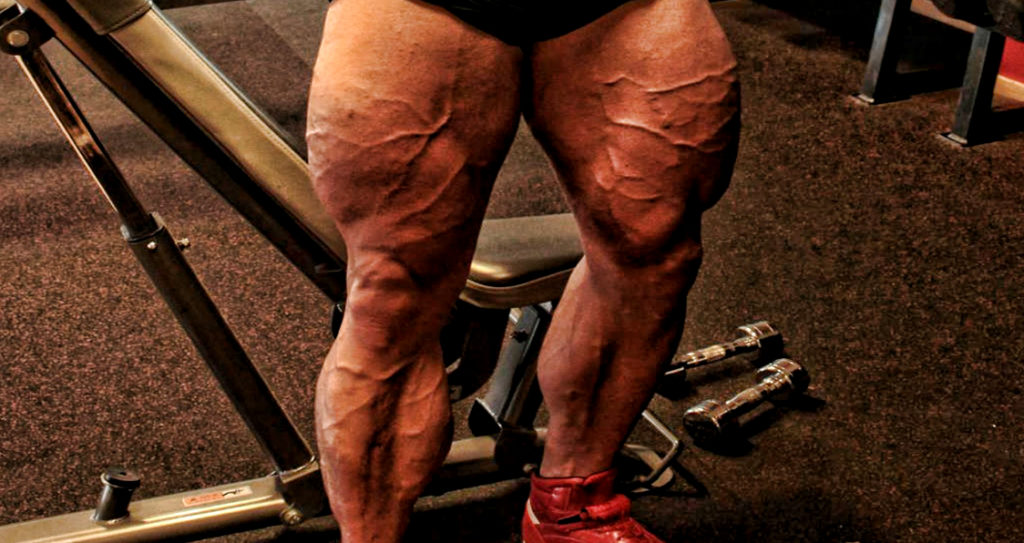 So, realistically, there’s not much application here other than acknowledging some unique things that are going on in your body that you likely didn’t previously know about. It’s worth keeping in mind, though, that increasing pennation angle increases the amount of muscle fibers in a given area which can help boost overall strength gains (1,7). This is one reason why the quads are stronger than the hamstrings; obviously, the quads are just larger in general and have more a more favorable attachment (relative to the knee), but the pennation angles in the individual quadriceps muscles also allow the quads to pack more muscle fibers into a given area.

One last unique aspect of pennate muscles is that they typically have shorter muscle fibers and, therefore, don’t contract as quickly as parallel fibers (5,8). Therefore, these slower contraction speeds can help pennate muscles experience more tension in a given movement (2) and might mean that they are easier to grow than parallel muscles. When examining the quads and hamstrings, it’s quite possible to make that distinction as many have overdeveloped quads while their hamstrings lag behind. Several factors can play into this but the pennation of the quads could certainly contribute!

So, this really doesn’t represent much of a, “how to,” scenario in which we explain how you can increase pennation angles and influence muscle gear ratios to make some kind of gains. However, it’s an interesting scenario that shows that muscle adaptations to exercise can take many forms. The architectural changes, such as pennation angle, are something we don’t touch on as much because they’re not as applicable as other types of gains. But, like we said before, knowledge is power, and understanding developing sciences can help broaden your exercise science knowledge in general.

“I live my life one heavy squat at a time. Nothing else matters; not the mortgage, not the store, not my team and all their BS. For those 3-4 seconds or less, I’m free.” – Dominic Torreto 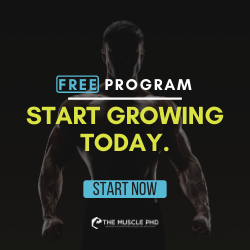