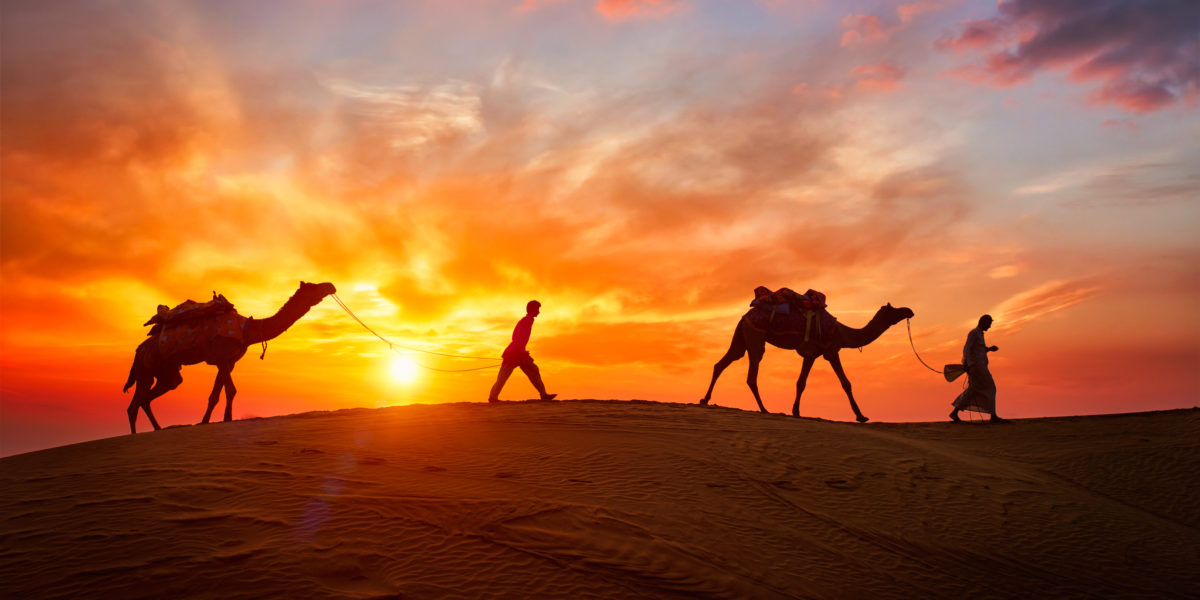 One major component of planning nutrition for performance/physique optimization is a topic people don’t touch on nearly enough: hydration. Hydrating is neither sexy nor fun, plus selling water as a performance enhancing supplement isn’t the brightest marketing plan. Therefore, we don’t hear much about water and how it can impact your performance. However, as Bobby Boucher would like you to know, water can have a major impact on all things exercise.

We all know that our body is mostly water. Water has a ton of different functions within the body and all of our cells. As much as we’d love to delve into the myriad functions of water and successfully bore everyone to death like usual, let’s just focus on how water can impact our performance in the gym and our resultant gains. Let’s grab a cup of some high-quality H2O and get started.

We’ll get this off our chest right away – there’s no benefit to overhydrating (1). If anything, your belly will feel like a hurricane and you’ll be running to the bathroom every 15-minutes – not exactly a prime scenario for training or competing. There is, however, a huge stack of literature on the negative effects of dehydration, so let’s peek at a small portion of that stack so we really get the idea.

First off, one review covering hydration and performance states that even mild dehydration consistently decreases muscle force production by 2%, power output by 3%, and endurance performance by 10% (4). Those numbers may not sound huge, but if you are constantly dehydrated like most people are, then you are consistently missing out on those precious few percentages every time you go to the gym.

Now, we have to mention that, while dehydration has negative immediate effects on performance, it can also greatly affect long term performance and gains. One study examined the effects of dehydration on hormone levels and found that dehydrated subjects had much higher cortisol levels (Figure 1) following resistance training as opposed to hydrated subjects (3). This means that the dehydrated individuals will, more than likely, have higher rates of protein breakdown and will have to focus that much harder on their diet to overcome this effect and make gains. This study also found that dehydrated individuals had both higher insulin levels and higher blood glucose levels following exercise (Figure 2) (3). The lowering in cell volume due to lack of water promotes cellular insulin resistance which is a major negative factor if gains in size and strength are some of your goals. Some consider insulin to be the most anabolic of hormones, so take advantage of that designation and chug down water whenever you can.

Can Sweating Contribute to Dehydration?

We had to come out swinging there to get your attention, but now that we’ve got it, let’s talk about what counts as dehydration and how sweating can affect hydration status. Studies have found that a reduction in as little as 2% body mass due to dehydration is enough to negatively affect performance (6). So, if you normally weigh 180-lbs and you step on the scale before a workout, any reading under 177-lbs means you’ll more than likely be sacrificing some weight on the bar or you’ll be missing out on some key reps. Let’s assume you ignore your dehydrated weight and get under the bar anyways.

If it’s a hot day in the gym and you’re getting after it pretty hard, it’s reasonable to assume you’re sweating around 1.5-liters per hour (6). This would equate to about another 3-lbs of water lost per hour so now you’re down almost another 2% body weight in just one hour. If you’re exercising or practicing outside in the heat, it’s possible to sweat up to 3-liters an hour which would be about 6-lbs/hour worth of precious water… all gone (6). Research also shows that exercise in any temperature above 60-degrees Fahrenheit can increase cardiovascular strain (2), so if you’re dehydrated and exercising at room temperature, you’re making things a lot harder on your heart than they need to be.

Another factor to consider while you’re getting your sweaty butt all over the equipment at the gym is salt. A typical person sweats out about a gram of sodium per liter of sweat (6). Sodium is an incredibly important component of muscle contraction, especially during a fatigued state. Adequate sodium levels are also necessary for maintaining optimal fluid volume within a cell (6), so typically if you’re low on sodium, you’re also low on water and vice-versa. Sodium needs are way understated for athletes – that’s a conversation for another time – so make sure you’re taking in sodium around your workout in addition to chugging water. 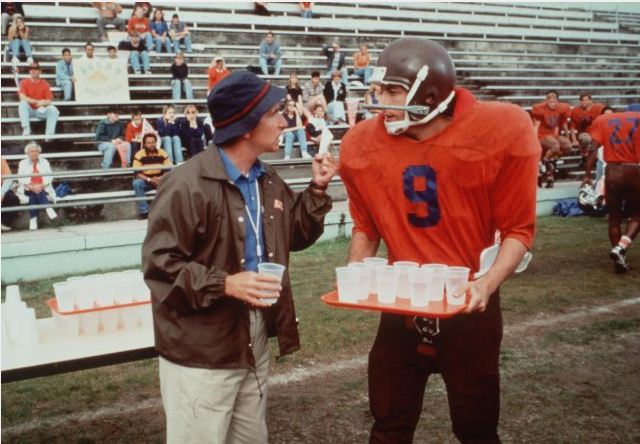 The good news is that taking in a 1/2 liter to a liter of water per hour of training is enough to stave off further dehydration/lowering of body weight during exercise (2). For those of us confused by metric measurements, a liter of water is about 33 fluid ounces, so half would be 16.5 fl oz, or a medium-sized water bottle. A quick sip of water is usually about an ounce, give-or-take, so it’s easy to see that consuming 16-33 fl oz during exercise isn’t hard if you’re consistently grabbing a swig between sets. Even if you’re not thirsty, it’s a good rule of thumb to hit the water fountain or grab a quick gulp from your bottle between sets. Work smarter, not harder!

So now that dehydration sounds terrifying, how can you prevent it before training? One review states that ingesting 500mL (16.9 fl oz) about 2-hours before exercise is a good place to start (5). An easy habit is to simply start sipping on water at least two hours before your workout if you haven’t already been taking in water all day. If you’re finding that you’re getting light-headed or nauseous during your workouts, you might not only be dehydrated, but you can also be experiencing symptoms of hyponatremia as well, which means your sodium levels are running low. Most sports drinks, like Gatorade, contain sodium so it might be a good idea to sip on a sports drink during your workout if you think you may have issues with sodium loss. I personally found a pre-workout that has a large sodium content and it has made a huge difference in my workouts, especially with endurance. Several intra-workout supplements also have solid electrolyte blends to help maintain sodium status during intense training.

If you workout in the morning, chug some water before going to bed at night. You’ll inevitably have to get up to pee in the middle of the night, but this can still be a good strategy for promoting proper hydration before your morning workouts. I usually workout first thing in the morning and I try to drink about 20-30 fl oz of water in the hour before I go to bed – in addition to my protein shake right before bed.

In summary, water is not at all exciting, but it may be one of the most important factors for your performance today and your gains in the long term. Luckily, it’s one of the easiest deficits to overcome. Just get yourself a water bottle and keep it at your side at all times – lug around a gallon jug if you feel the need, just realize you look like the prince of gym bros if you choose to partake in that method. If you absolutely can’t stand plain water, don’t be afraid to toss some sort of flavoring into it to make it more palatable. Whatever you have to do, just do it.